The cultural purpose of the company is: writings on parallel reality to organic farming (biodiversity, folklore, tourism, environment, art and nature, food and wine guides), participation in bio fairs and various national and foreign competitions on extraordinary olive oils From organic farming and incoming. To this end, we intend to proceed with the short-term restoration of the rural house located in the mountains (Contrada Cuttunaru) through the regulations of the Sicily Region in terms of rural tourism, to enhance the natural and environmental heritage. Following these guidelines, cultural paths are drawn, through various forms of corporate communication. 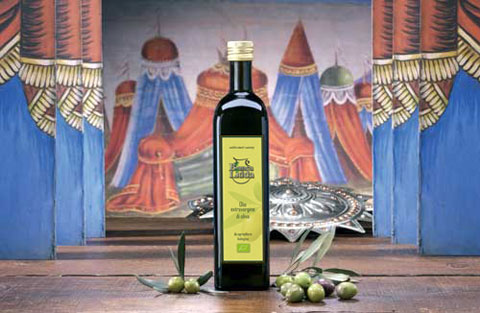 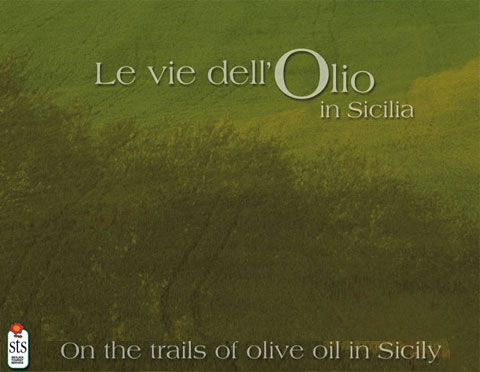 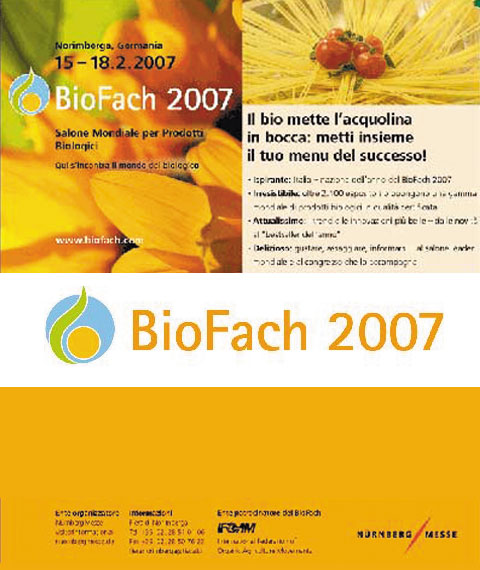 Advertising space on "Travel in Sicily".
Within this special, in an article translated into English and German, from the title Giro della Sicilia in 24 hours on the Hallplane of Poetry, the Sicilian author, Vanessa Ambrosecchio, describes Sicily through the most significant phrases of the great Sicilian writers Contemporary (Verga, Pirandello, Sciascia, buffalo and others). The text is accompanied by photographs of Sicilian artists. Delivery of the parchment for participation in the VI edition dear oil, 16-18 December 2005 Caronia (ME).

Participation from 2 to 3 of December 2005 at the Conference Food and Health Project Agropolis (Faculty of Economics and Commerce of the University of Palermo) and issue of the relevant certificate. Following the agreement signed between the Agriculture and Forests of the Sicilian Region (WEB www.regione.sicilia.it) and the World Trade Point Federation (WTPF), organism created by the United Nations Unctad, from October 2005 L ' Company was entered in the WTPF World Bank (www.tradepoint.org website). This agreement, if on the one hand is aimed at reducing the inconveniences of various kinds that unite the various companies operating within the Sicilian territory, on the other it has the objective of facilitating the knowledge of the markets and to allow the presence of corporate products On other markets, using a network composed of more than 110 trade offices scattered in 90 countries. Following the stipulation of the contract in July 2005 with the EGAF Edizioni Srl of Forlì, the company will have an advertising space throughout Bio 2006, a biological directory and on the website www.biobank.it. Advertising space from June 2005 Inside the EB Company located in Tuscany (website www.ebwine.com).

Advertising space on land and flavors of Sicily: from 10 to 12 of July 2006, on the occasion of the Summer Fancy Food in New York, one of the most important fairs in the agri-food sector held annually in the USA and the center of attention of the North American Market, the Kalós Editorial Group - Art in Sicily (website www.kalosonline.com), in collaboration with the agriculture and forest assessors of the Sicilian Region, presented the relative guide, in which the paths related to food and wine are illustrated Sicilian.

Advertising space from April 2005 within the online shop of the Enoteca and Library of Carlo Lotti in the heart of Chianti, in Tuscany (website www.carlolotti.com).

Insertion in the paper guide and on CD The Virgin Extra Virgin Sicily to the Opera The Extra Virgin Olive Oil Performance Edit from the Sicilian Region (Www.regione.sicilia.it website).

Insertion In March 2005 in the "oil, the book Guide to Oils of Italy" published by the AIS (Italian Sommelier Association) based in Rome (website www.bibenda.it).

Insertion in the guide "The extra virgin, guide to the best quality oils ascertained 2005" curated by Marco Oregria (website www.cucinaevini.it). 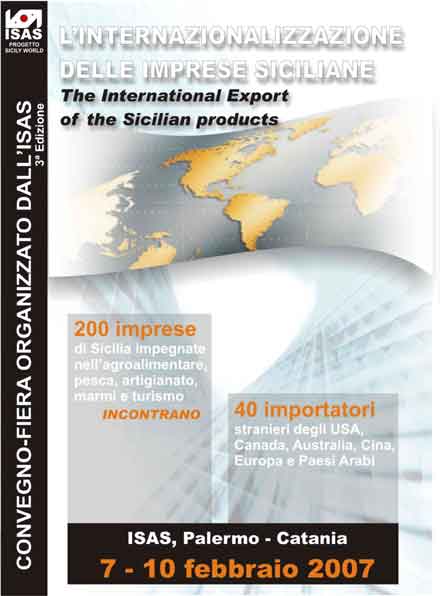 Presentation in Travel Carnet, Publication created by the Agency Galla Placidia in Milan (website www.agenziagallaplacidia.com) and attached to the newspapers "Corriere della Sera" and "Il Messaggero". Release date: 11 May 2004 for the Corriere della Sera through the "Orsette Service"; For the messenger through the "good morning service Rome". Target: families and high income people who have been receiving the publication for years, which has become an important point of reference for their choices.

Travel carnet is a prestigious tourist publication: specialized in the construction of guides, presents the best of our country, offering a wide overview of companies and associations of each region.
The company picture is also in all of Bio 2003, 2004 and 2005 Biological Yearbook, published by Ecaeditoria distillery, based in Forlì (Www.biobank.it website). This publishing house published in February 2004 Bio Europe 2004 (Organic Directory for Europe), the first biological directory in English and Italian, with the protagonists of Bio in Europe and a complete section on organic companies in Italy.

World scale organic farming is represented and coordinated by IFOAM (International Federation of Organic Agriculture Movements). Companies and associations of producers, transformers, distributors, consultants, institutions dealing with research and training in organic farming can be members. The IFOAM is based in Germany (www.ifoam.org website). 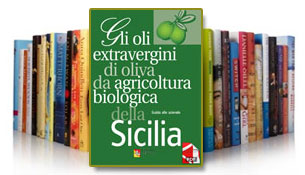 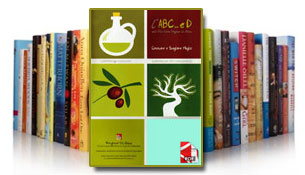 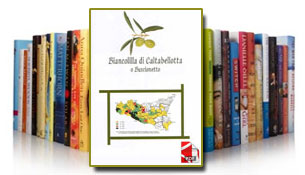 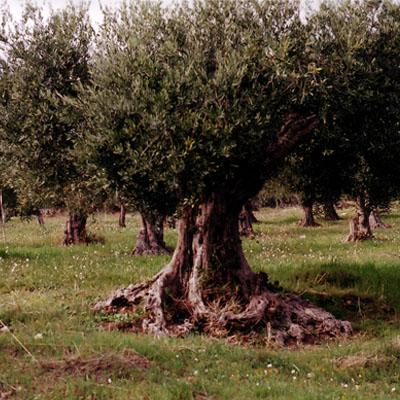 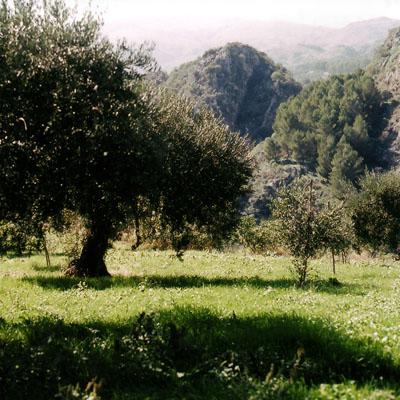 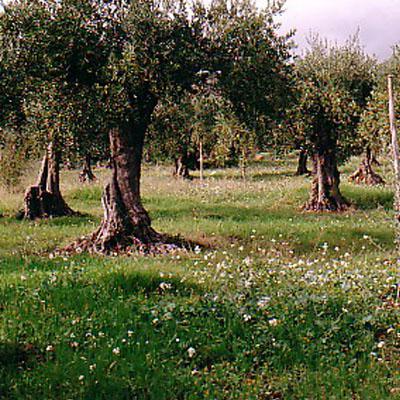 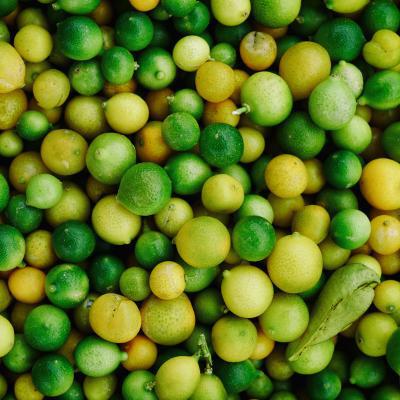 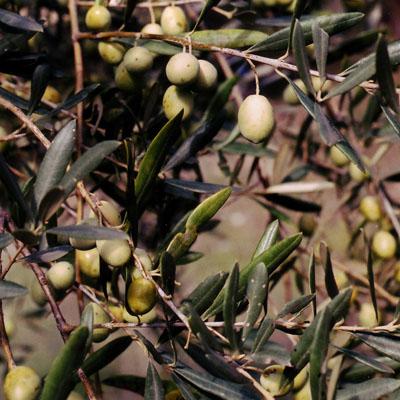 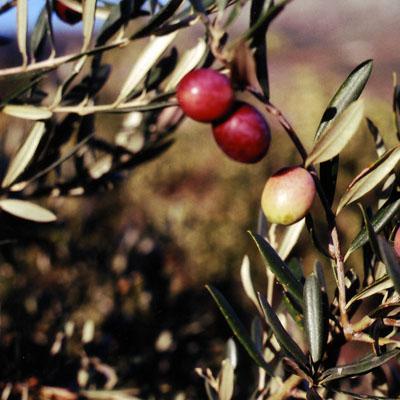